Our first Time Saved story of 2015!  When this family came to De-Bug about 2 months ago, the judge in their 16 year old son’s case strongly considered a 6 year commitment away in juvenile prison, based on the recommendation from probation. He originally was facing a life sentence. With his amazing mom Cherisse Bergeron and attorney Monika Loya, we helped put together a mitigation packet that showed his strong local family, church, and community support and made the case for why local time was so much more crucial for his ability to bounce back from a tough life.

On Wednesday, after reviewing the social biography packet, the judge told him to look into the audience where every seat there was filled with his family and community –including his 2 little brothers. She said “Turn around.” She pointed to everyone. “That’s the reason I’m keeping you here and not sending you away.”  Submission Post by Charisse Domingo (If your organization is interested in getting a workshop on how to make social biography packets, email us!)

Cherisse shows the mitigation packet for her son that demonstrates his challenges growing up, as well as his present community and future prospects. (This was taken a week before the sentencing hearing)

Day of court and ready to visit their son and brother. He will get to see and hug his 2 little brothers for the first time in almost 6 months. 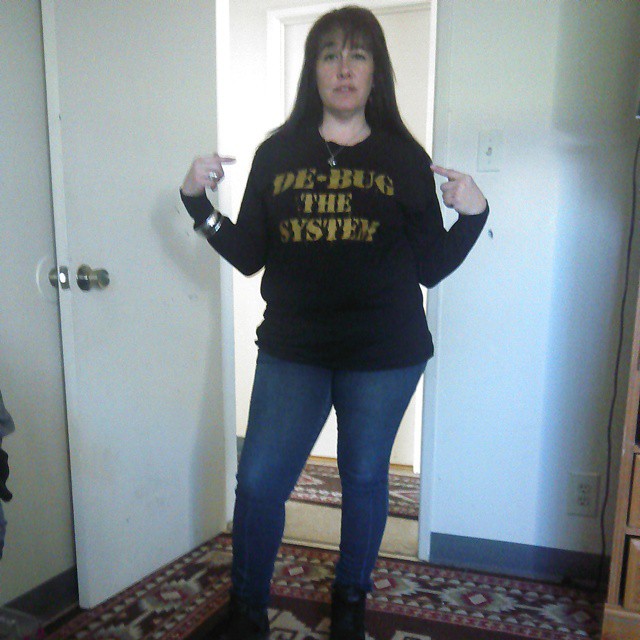 His mom Cherisse proudly wears her “De-Bug The System” shirt. Her love for her son is a testimony to the power of faith in action. She herself has been through a tough few years, and being able to get through these last 6 months and being the instrumental force in her son’s case has been part of her life’s journey. 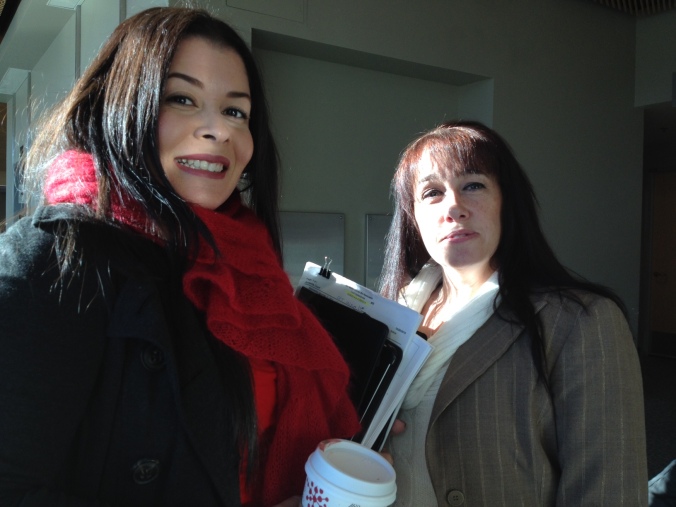