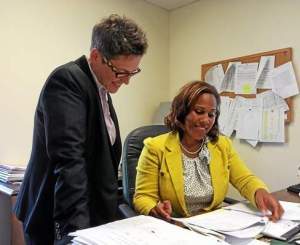 (Click photo to go to radio show) Montgomery County Chief Public Defender Keir Bradford-Grey, right, and Leane Renee, mitigation and policy director for the public defender’s office. Keir and their office will be hosting a forum on participatory defense at Arcadia University on March 18th.

Thanks to Power 99FM, and iHeart Radio in Philadelphia for hosting a discussion with Keir Bradford-Grey from the Montgomery County Public Defenders Office, Mark Holden, staff attorney Defenders Association, and Raj Jayadev of ACJP/De-Bug on participatory defense. The show was  in anticipation of our forum and training in Philadelphia March 18th-20th. We will be having a forum at Arcadia University on March 18th to introduce the nuts and bolts of the approach, and to hear from local leaders as they share ideas on how to win justice in the courts in the region. Click here to check out the 15 minute show to hear the energy coming out of Philly!

Much thanks to South Carolina public defender and Gideon’s Promise member Shane Goranson, who wrote a nice reflection on his experience doing a social biography video after we gave a workshop on how to make them at Gideon’s Promise convening in Atlanta last year. Check it out! 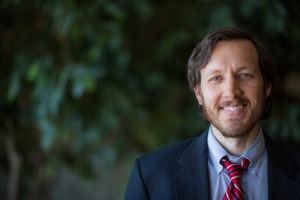 Jim* had clearly been through a lot in his life. He suffered with a terrible substance abuse problem. But he had put in a lot of work on himself since he crashed into another car while being chased by a state trooper. I knew Jim had a lot of good in him. I knew he was helping a lot of people, but I didn’t know how to step up the presentation of mitigation in court in a way that would really do his work justice and have a real impact on his punishment. While I represented Jim I was lucky enough to go to a Gideon’s Promise training where Raj Jayadev made a presentation on client videos and their potential impact. I knew that would be the way to help Jim. Raj emphasized that it didn’t need to be flashy or expensive, it just needed to be sincere story.

Thinking through the story, the presentation, and the content we wanted for the video was invigorating and enlightening. I learned more about Jim, I gained respect and admiration for him. The people we interviewed, the most important people in Jim’s life, grew to know us and respect us. They made comments about how surprised they were about what we, a public defender and very generous videographer, were doing. Jim knew we left no stone unturned in trying to get him the best possible resolution and they worked hard to help us. In the end we put it all out there and did the best we could and that leaves a certain satisfaction even if the result was a little disappointing. I learned a lot while making the video and representing my client in a new, creative way let me see my job a little bit differently too. It put public defenders in a different light too, in this case a lawyer who could produce mitigation up to par with any private attorney. Highly recommended.
*name changed.
(Shane Goranson is a Public Defender in Greenwood South Carolina) 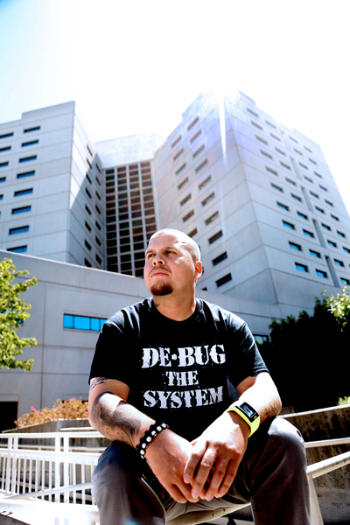 Thanks to Equal Voice News for asking us to write a piece explaining the philosophy of De-Bug and ACJP. In the essay, we explain what principles guide us towards a belief that — including other goals — families stop incarceration, institutions can bend to the gravity of true justice, and communities transform the courts. Click image to read article >>>

Thanks to ABC for holding up our work and our community! They describe ACJP as “an innovative program for families to navigate their criminal justice system to bring their loved ones home from jail, prison, or immigration detention.” If you didn’t see it on TV, check it out here! If you are interested in getting trained on how to start a Family Justice Hub, or are a public defender office interested in seeing how to better build with your client communities — drop us a note!

June 26th was the Global Day of Action to end the drug war. De-Bug’s ACJP collaborated with Global Exchange and the Drug Policy Alliance to put out a video and an accompanying poster to be displayed in San Francisco about the impact of drug policy laws that are breaking apart families. The effort was a part of an international campaign to bring attention to the fallout of the drug war. To read more go to: supportdontpunish.org 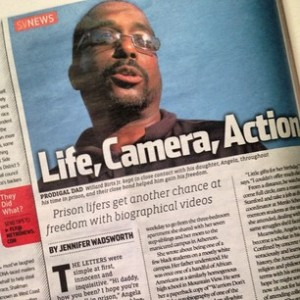 Thanks to the Silicon Valley Metro for the feature story entitled “Non-Violent Three-Strikers Go Free with Justice Project’s Help”! It focuses on how our “social biography video” helped free Willard Brits from a life sentence after 18 years in prison. As you will read in the piece, we teamed up with Willard’s public defender to tell the fuller story of his fatherhood, and the special relationship he had with his amazing daughter — who was also, as is often the case, the best re-entry system of all. Click here, or the photo of the print version, to read the online version of the piece on San Jose Inside. (If you are an attorney and are interested in contracting ACJP to make a “social biography video” for a client, contact us at: video@siliconvalleydebug.org)

Through the National Legal Aid and Defender Association, De-Bug’s ACJP recently gave a webinar to attorneys, organizations, and academics on how we started producing social biography videos to impact cases — and how they can too. There were 18 states represented on the webinar, and we are grateful for their participation and interest. The NLADA recorded the session and it is posted below. If you are interested in a training, or have a case you think would benefit from a video, just email us at: svdebug@newamericamedia.org

De-Bug and ACJP was profiled on KQED’s Forum show last Friday as part of their series on Bay Area leader and innovators. Raj was allowed to share the story of De-Bug, why families are the untapped resource in the criminal justice reform movement, and a new innovation that is changing sentence mitigation called “social biography videos.” Click the image to listen! 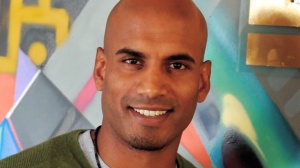 Much gratitude to the Society of Professional Journalists for honoring De-Bug with the 2013 Silver Heart Award for, “extraordinary dedication to helping empower marginalized members of society.” And they referenced our social biography video innovation too! They called it  a “journalistic initiative that brings community voices into the criminal justice system on behalf of indigent defendants.”  Let’s keep amplifying family and community voice in 2014! Here’s a shot from the awards night… 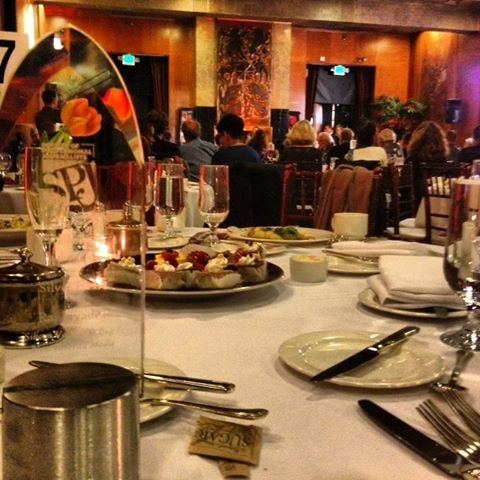 Media coverage, and our own media, chronicling the culmination of a year long campaign to beat back a challenge to our county’s immigrant detainer policy. This win for public safety & immigrants rights is a result of efforts by the FIRE Coalition, the Public Defender’s Office, and wisdom of the BOS. (Click here or image to go to Storify page that has videos, articles, infographics, tweets, and more from the win!) 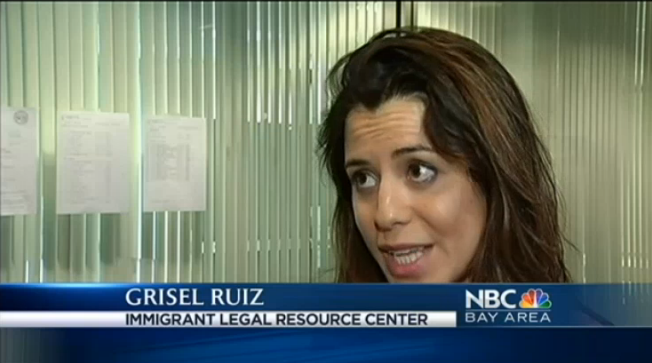