For months, his mom and brothers would come to ACJP on Sundays, and we helped gather community support from his teachers, community mentors, and youth organizations that he was a part of to show Probation and the Courts another side to the picture that was being painted.  At one court date, 25 people showed up — most were other young people of color involved with Youth United for Community Action that stood by this young man. ACJP helped communicate with his attorney, organize continuous community support, push for a rigorous education plan while he was in the hall, and convinced his school administrators to halt expulsion.  All these collective efforts even resulted in the creation of an Educational Consultant position to the San Mateo County Private Defenders Program staffed by Aria Florant, a community advocate in East Palo Alto with Live In Peace.

This resulted in a sentence that makes real the promise of second chances that juvenile justice system administrators often espouse.  It is one that restores young people to a productive path during a critical and transitional moment in their lives.

Thus, last Friday, this young man went from the hall straight to his freshman year at Cal State East Bay at Hayward.  He will be the first one in his family to attend college.

Community support sustained him, supported him, and ultimately brought him home.  We are excited to see the future he will create! — Submission Post by Charisse Domingo 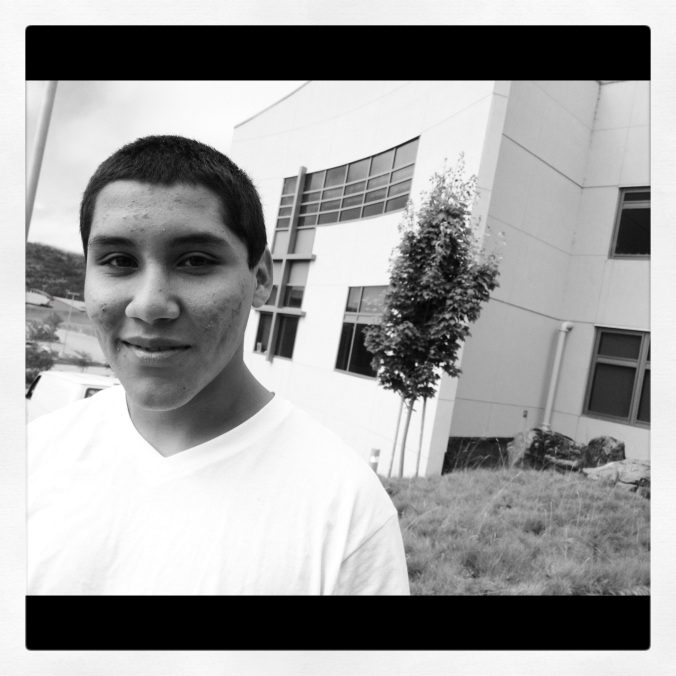 On Friday, July 20, this family stopped the deportation of their brother and son, through their unstoppable will, and successfully beat the process that makes criminal courts a waiting room for immigration court. This was a long road, but their loved one will be home next week as a result, and they created a blueprint for other families.  Submission Post by Raj Jayadev 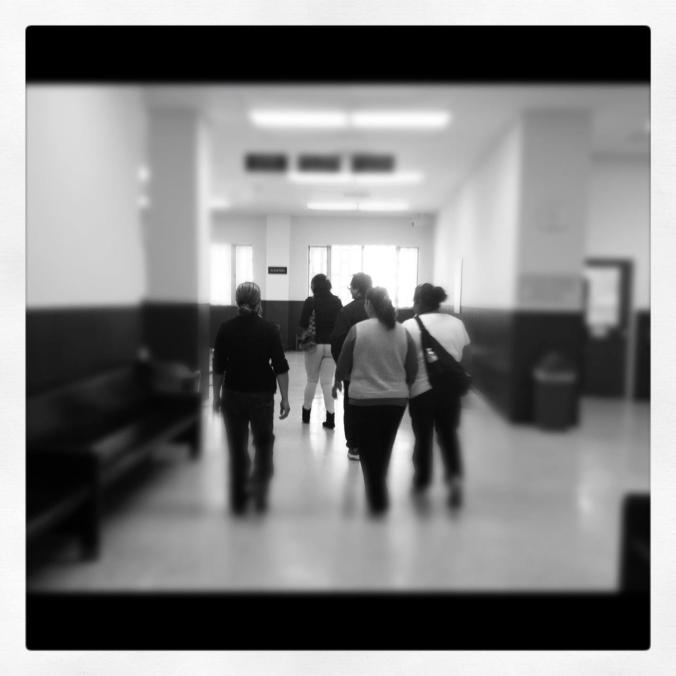 In a Wall Street Journal article, written by Vauhini Vara, on the impact of realignment on local county jails statewide and on the individuals that inhabit them, it is made clear that community input and local political pressure is helping shape how the criminal justice system is adjusting to the changes. One expert calls it “justice by geography.”  This article is a reminder that ACJP public advocacy for alternatives to incarceration for non-violent offenders truly can and does make a difference. The people of Kern county need an ACJP in a big way! — Post submission by Aram James

BAKERSFIELD, Calif.—Under a court order to ease overcrowding in state prisons, California moved last year to divert thousands of lower-level offenders to local jails. Now the fallout from that shift is reverberating through several sections of the state, including this area north of Los Angeles.

In Kern County, Sheriff Donny Youngblood’s jail was so near capacity this spring that he had to release hundreds of inmates—monitoring them with electronic devices or assigning them to do supervised labor such as working as janitors. Read more>>>

This smiling young father was facing a shakespearean tragedy just 8 months ago. The same day his daughter was born, he was told he was facing a life sentence. The extreme sentencing came from California’s Three Strikes Law — the sentencing scheme that is on the ballot for reform this November. ACJP organizer Gail Noble worked with the family to create a “mitigation packet” which was comprised of a biography of the young man’s social history, support letters, photos of his life, and a description of his intention if allowed to return to his family. The packet, through the attorney, was given to the court for review when determining sentencing. The life sentence went down to an 8 month county sentence — the amount of time the charge would normally hold without 3 Strikes. The defense attorney told ACJP, “That packet is the reason he is coming home.”