We were excited to share an advanced screening of the first episode of our new documentary series called Time Saved at this year’s San Francisco Justice Summit. The Summit is a gathering of criminal defense attorneys, justice advocates, and more, who convene to discuss the most pressing challenges to the public’s rights and liberties in the context of the courts. The event is hosted by the San Francisco Public Defender’s Office, and this year they featured two of our videos. One was a social biography video we produced for a San Francisco Public Defender client. The video, which was shown during sentencing, helped secure a mitigated sentence, and helped beat a strike prior. We are aired the first pilot episode of Time Saved. The series focuses on how family, community, and attorney collaborations have impacted the outcome of cases. The pilot episode featured the only woman in Santa Clara County who was eligible for resentencing through Proposition 36. The episode will be released to the larger public this summer. Stay posted, and if you have a story or case that you think should be featured, let us know! 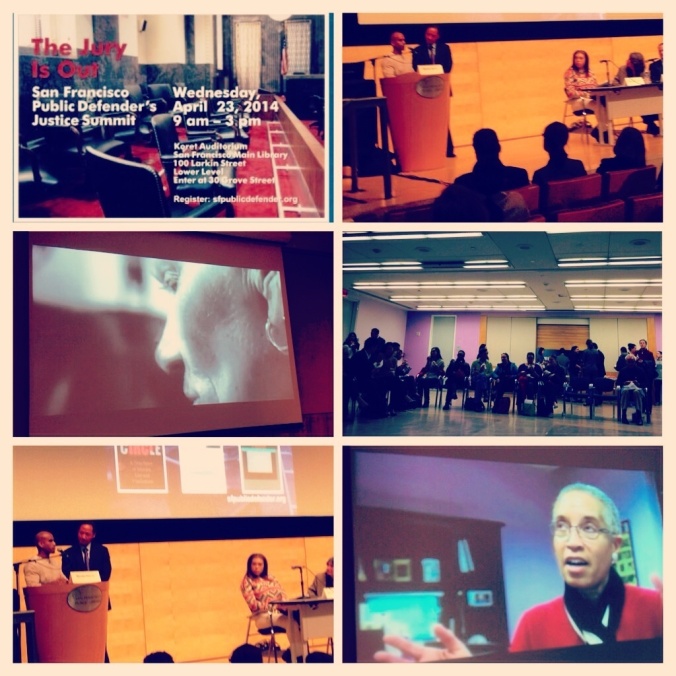